Brooklyn raised DJ Teso has grown from a 15-year-old rookie to a known name in the music world. His patience, dedication, and his love for music started to pay off back in 2010, when he earned the opportunity to play in front of thousands at KTU Beatstock. Since then, DJ Teso has been a go-to entertainer for red carpet premiere events for hit shows such as VH1’s Mob Wives, Fox’s X-Factor, and MTV’s The Jersey Shore. He has also teamed up with high profile artists such a G-Unit, Lloyd Banks, Fat Joe, French Montana, & Jadakiss to name a few. He currently holds residencies in NYC, LA, Atlanta City, Mexico, and Canada. 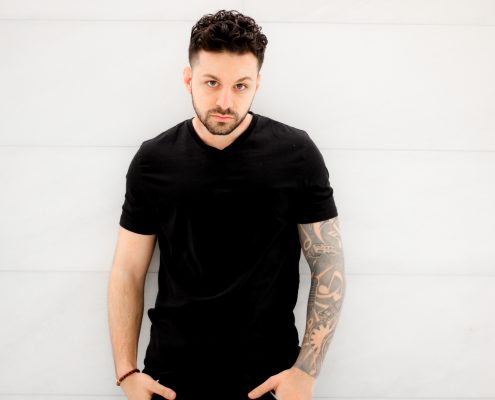 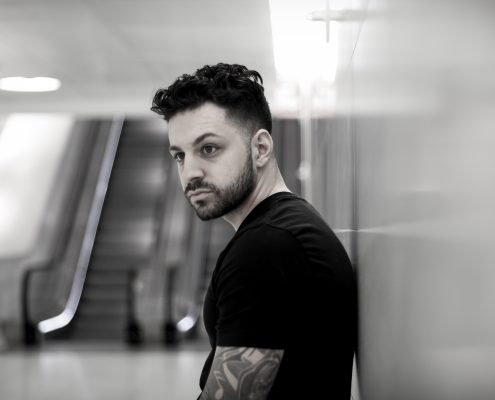